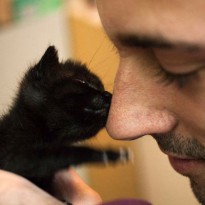 my thoughts about what I read 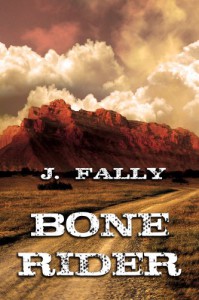 Aliens invasions, intelligent body armor systems. What's not to love about this action packed adventure. Riley is running away from his Russian mob boyfriend, when his body is invaded by an alien. And so begins the chase: The military want the alien and its host is an unfortunate casualty. Riley's boyfriend is after him to win him back.

It's crazy, wild and a whole lot of fun.
Tweet